It’s been awhile since I’ve been into photography, but I’ve been trying to pick up more hobbies recently, so here we are. I had a Nikon D300, sadly I got it right before DSLRs were used for video, maybe that could have added some longevity to it. I did some shoots and a few weddings, it’s a great little gift for others. Even with the legendary f/2.8 portrait lens, I grew tired of it. iPhones were catching up in quality, even if their approach was different, and I was never excited about the FX sensor with only 12.3 MP to work with.

So I used my iPhones for awhile. Honestly, it was fine. If you factory the simplicity and convince, they outclass many entry and prosumer level cameras, at a fantastic price point. I finally pulled the trigger on a drone recently, though, a DJI Mavic Air 2, and it brought me back to a time of crisp imagery. Around that time I saw a LTT video on the Sony a7S III, and I was outright impressed (by everything other than the price).

After some research it seemed like Sony finally stepped up and was dominating the camera market with their mirrorless line. It makes sense, they have supplied so many of the sensors, for years to the big players, and they were always forward thinking with things like integrating image stabilization into their camera bodies. They were always the laughing stock though, for some reason. Maybe it was their lens line up; I’ve hear the E mounts (which are used now) are leaps ahead of their old A mount series. Who knows, it was probably a Cannon fan boy thing.

In any case, I like it a lot. They could use a UI overhaul, there’s way too much useless shit in there, but so far, I love the results. I typically only shoot in aperture priority mode, unless there’s a reason not to, so here a are few photos at f/4. I have no complaints really, bokeh is great, it’s sharp, colors are great. Oh yeah, I’ve been shooting with the standard color profile, with +2 vividness and auto ISO. With no further delay, here are they are, enjoy: 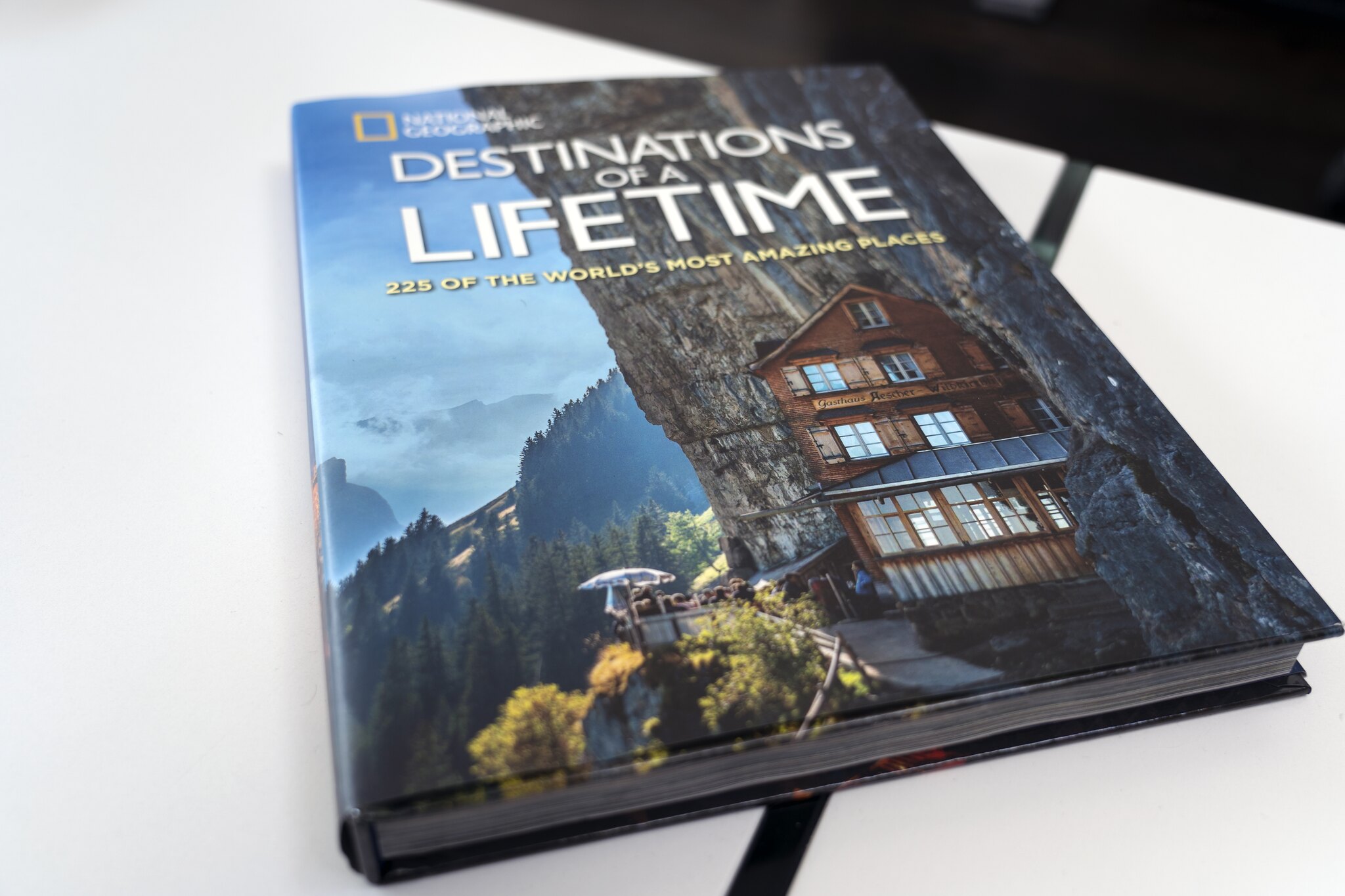 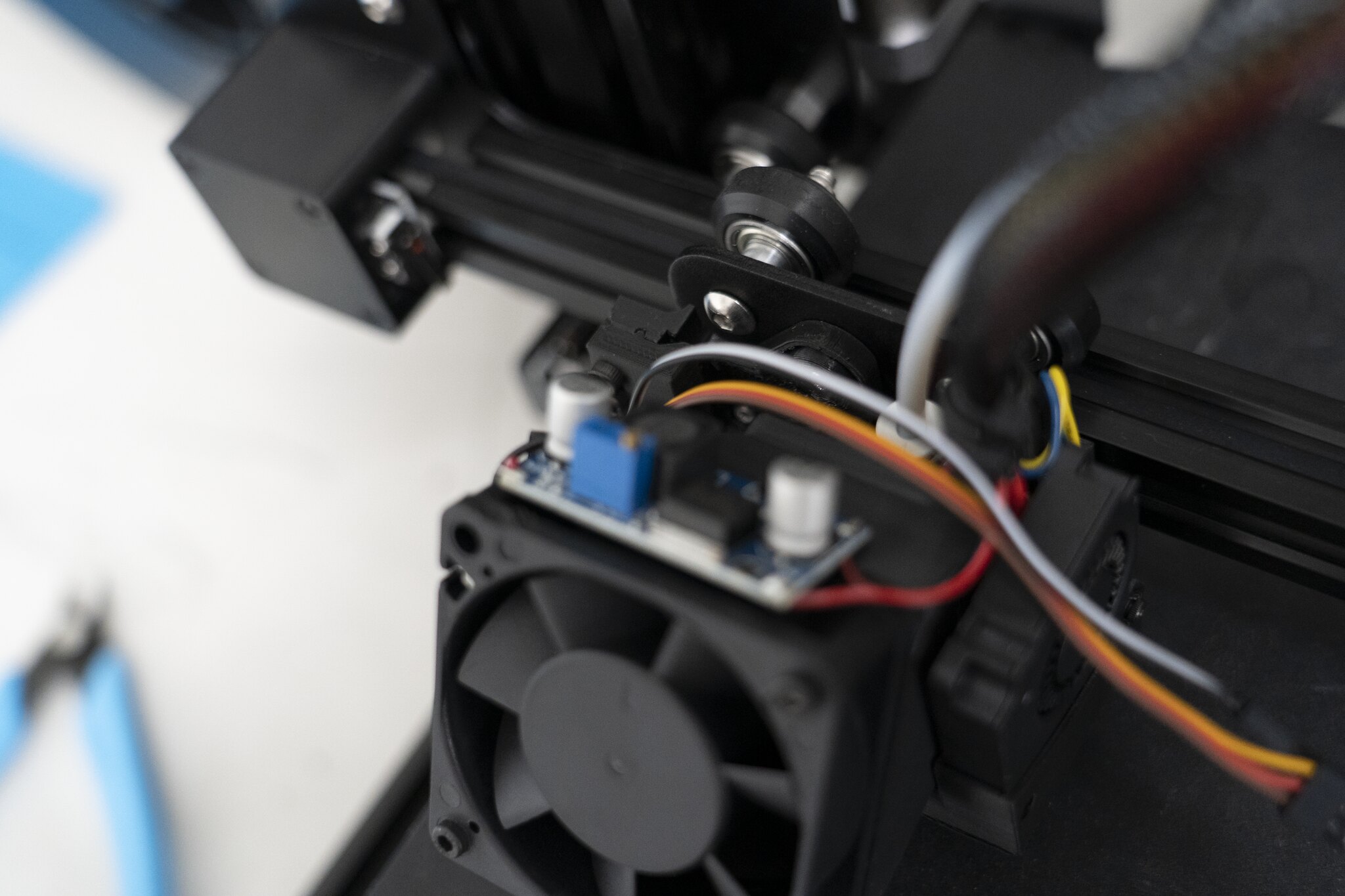 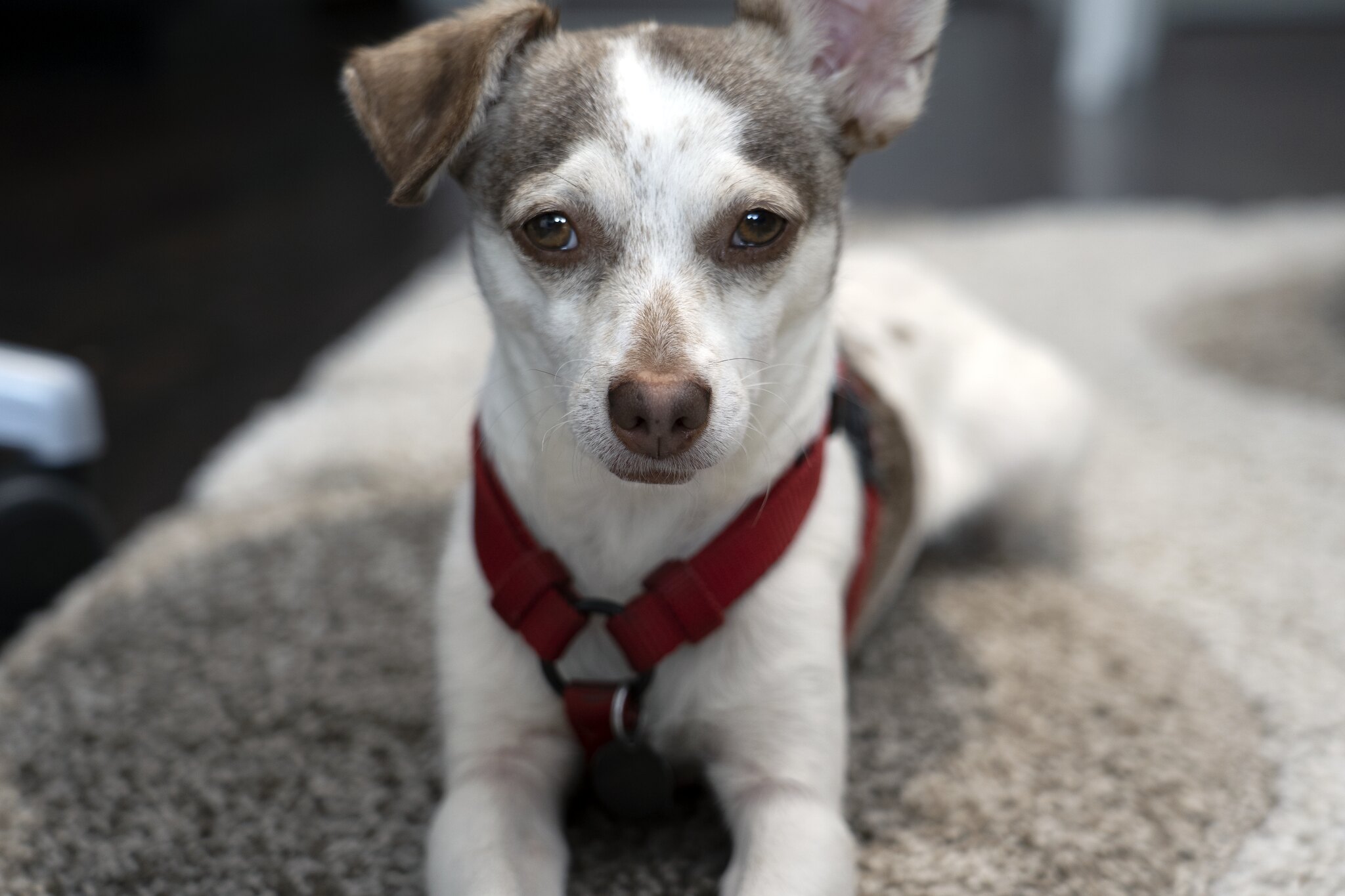